Has the required skill level of part-time jobs changed over time? 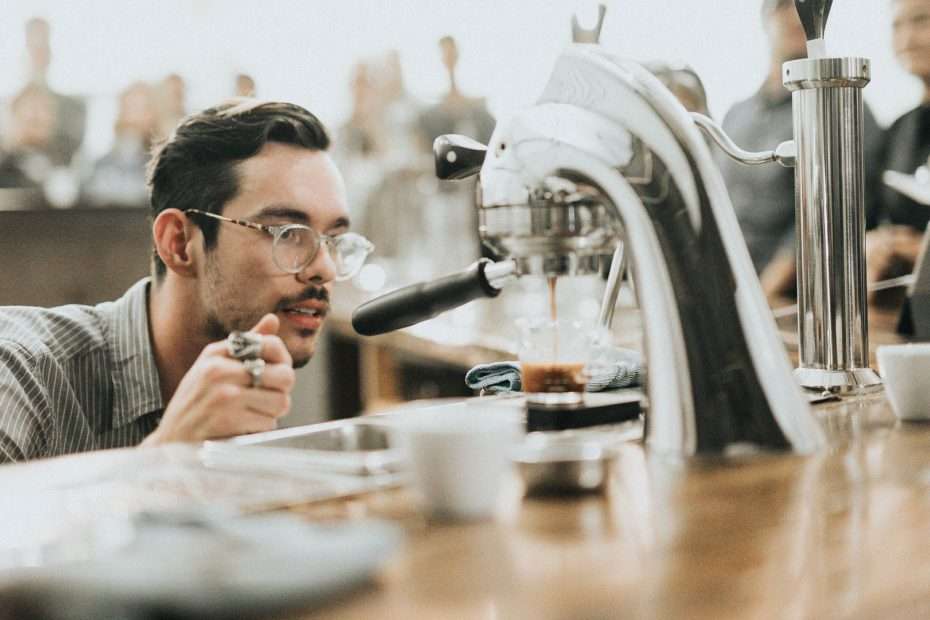 Multiple studies exist that trace the increase in part-time employment in the United States. Some studies attempt to measure the pay gap between full-time and part-time workers, but little research exists that addresses the type of work performed by part-time workers and how the skills required in the job may have changed over time.1 For example, part-time warehouse workers may be assigned more strenuous jobs than their full-time counterparts. Part-time receptionist jobs may involve only answering phones and routing calls while full-time receptionists may involve more complex interpersonal interactions.

This Beyond the Numbers article looks at the level of skill involved in part-time work and how it has changed between 2007 and 2017 using data from the National Compensation Survey (NCS).

The NCS is an establishment survey used as the basis for the Employment Cost Index (ECI) and the Employer Costs for Employee Compensation (ECEC) estimates produced quarterly by the Bureau of Labor Statistics (BLS).2 The collected data are focused around the job, not the employee(s) in the job.

A unique aspect of the NCS is a series of questions that help BLS economists determine work levels—that is, the duties and responsibilities of a job are evaluated to give the job an overall work level between 1 and 15. BLS economists who collect the data assess and assign points to four components: knowledge, job controls and complexity, contacts, and physical environment. These points are added and then jobs are assigned levels from 1 to 15, akin to those used in the federal pay setting.3 Level 1 work is characterized as unskilled labor requiring no previous experience or consisting of routine tasks for which little training is required. Level 2 and 3 work require knowledge of basic operations which typically require some training or experience.

Although, work level is not synonymous with skill level, we propose it is a suitable proxy. Work level captures dimensions of the job that include subject matter expertise, required experience, task complexity, and degree of supervision.

As mentioned, the NCS collects information about whether a job is considered to be part time. Field economists record part-time jobs based on the establishment’s response—not on a threshold of a fixed number of hours. Using the NCS definition of part-time jobs, we first examine their prevalence by Standard Occupational Classification (SOC) major groups for 2017. Data are from the quarter ending in December of the NCS and include only private sector jobs.

Chart 2 shows the share of part-time jobs in each work level between 2007 and 2017 for levels 1–11. There are no numbers shown for levels 12-15 as there is a very small percentage of part-time jobs at high levels of work. In both 2007 and 2017, the share by level shows a density of part-time work in relatively low-skill jobs—those in levels 1 and 2. Jobs in level 1, for example, would typically be characterized with no education required beyond a high-school diploma, fairly simple tasks with easy to follow directions, and little interaction with the public, for example, dishwashers. Incrementally increasing either the task complexity or requiring interaction with the public would move the job to level 2. From 2007 to 2017, the share of part-time jobs in levels 1 through 3 increased significantly, with the largest increase in level 2.

Although the share of level 1 full-time jobs decreased from 8 percent in 2007 to 4 percent in 2017, there was no commensurate increase in the share of jobs in levels 2 and 3, as shown in chart 5. The remaining work levels did not experience a statistically significant change over the 10-year period.

The National Compensation Survey data can be used to help explain the changing nature of part-time employment. By using information on work levels from the NCS, we demonstrate that the skills required of part-time workers increased between 2007 and 2017, with the most common skill level increasing from level 1 to level 2.

Jobs Hiring Near Me