Job Growth by Industry over the next decade: Number 1? 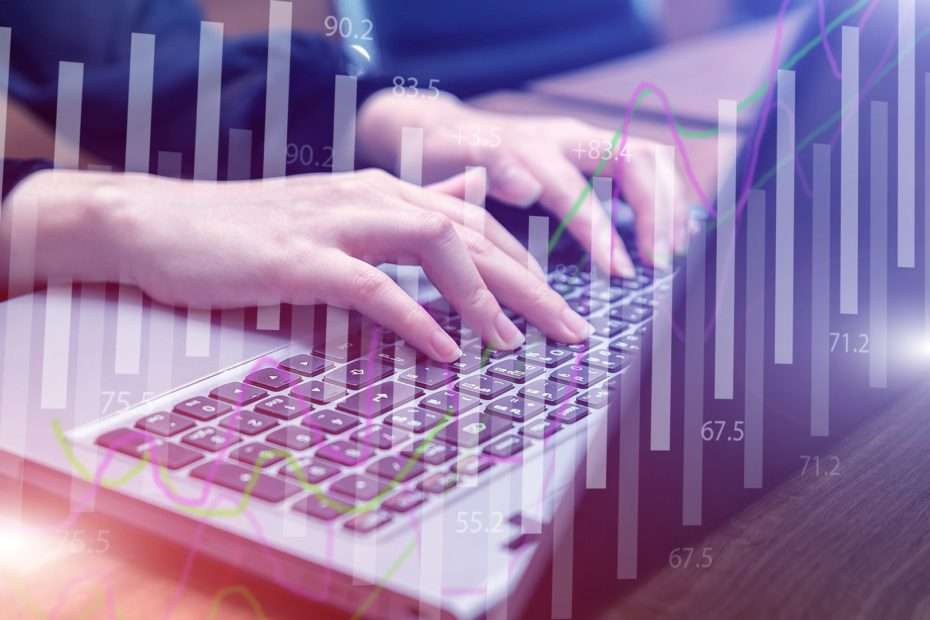 What are the hot jobs of the future? No one knows for sure, but the U.S. Bureau of Labor Statistics (BLS) identifies occupations that are projected to grow from 2018 to 2028.

BLS expects total U.S. employment to increase 5 percent over the decade, resulting in about 8.4 million new jobs. Nearly half of those jobs are projected to be concentrated in three groups: food preparation and serving related, personal care and service, and healthcare practitioner and technical occupations. (See chart 1.)

And job creation won’t be the only source of occupational openings over the 2018–28 decade. Openings also are projected to arise from the need to replace workers who leave an occupation permanently. That’s true even in occupational groups with projected employment declines. For example, despite a projected loss of 608,100 jobs from 2018 to 2028 in office and administrative support occupations, this group is expected to have more than 2.6 million openings each year, on average, over the decade.

See projected employment and more information, such as typical education and median wages, in hundreds of occupational profiles in the Occupational Outlook Handbook. The full set of projections is available from the BLS Employment Projections program.

Elka Torpey is an economist in the Office of Occupational Statistics and Employment Projections, BLS. She can be reached at [email protected].

Jobs Hiring Near Me